Although the well design at a salt well is quite similar to that of an Oil and Gas well, the biggest difference is that the work had to be done from a 20-metre tall hydraulic work-over unit, meaning less space and significantly higher number of connections.

The job was conducted with the PWC® method, using a single-trip HydraHemera™ system.

The well in question had been drilled in 1995 as a brine producer. In August 2016, annular pressure increased due to a probable top-down cement leakage. In November 2016, pressure de-creased again back to its original 33 bar, likely to have been caused by a top-down cement block cured by salt precipitation.

The operator needed to plug and abandon the well, and wanted to investigate an alternative method to section milling. As a result, they contracted HydraWell to use the PWC® method at a salt well for the first time.

A close collaboration between HydraWell, the Operator and the Fluids provider secured under-standing of the necessary fluid properties to achieve successful washing and cementing. This was crucial to avoid reaction between wellbore fluids and the formation.

A 50-meter interval was perforated prior to dropping guns off in the well. ICF was then disconnected as a fundament for cement plug.

Using the HydraHemera™ tool, the annulus was effectively washed and cleaned behind the perforations, and a spacer was placed in the entire cross section from base to above the top perforation. The cement plug was then successfully  placed across the perforated interval and when the cement had cured, the plug was tagged and pressure tested to verify the plug as a barrier element in the well.

The salt producing well was safely plugged and abandoned in 5.5 days. Given that this was the first time the PWC® method was utilised to plug a salt well, HydraWell took a very conservative approach to execution speed, for example without the use of night shifts. Trip time was longer than normal due to the use of a hydraulic workover unit, but the entire job was executed safely and effectively. No swarf cuttings had to be brought to the surface, reducing the customer’s recycling costs.

A copy of the case study can be downloaded below. 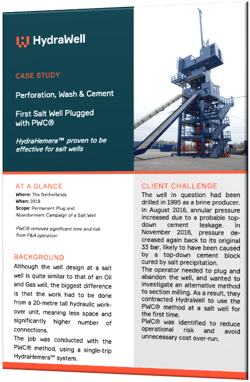 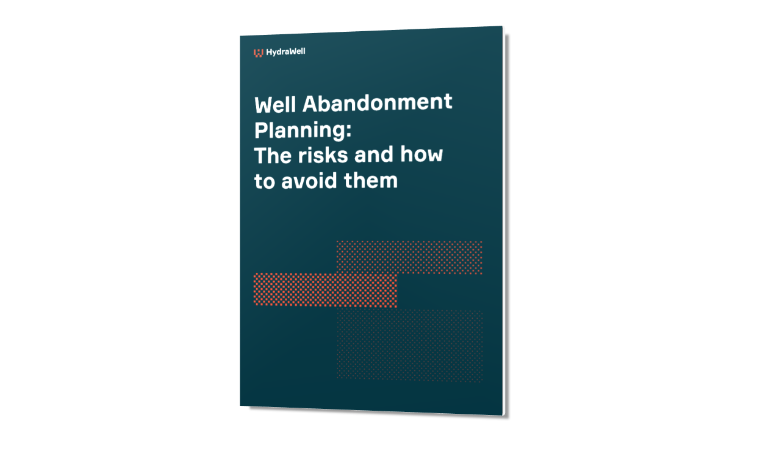 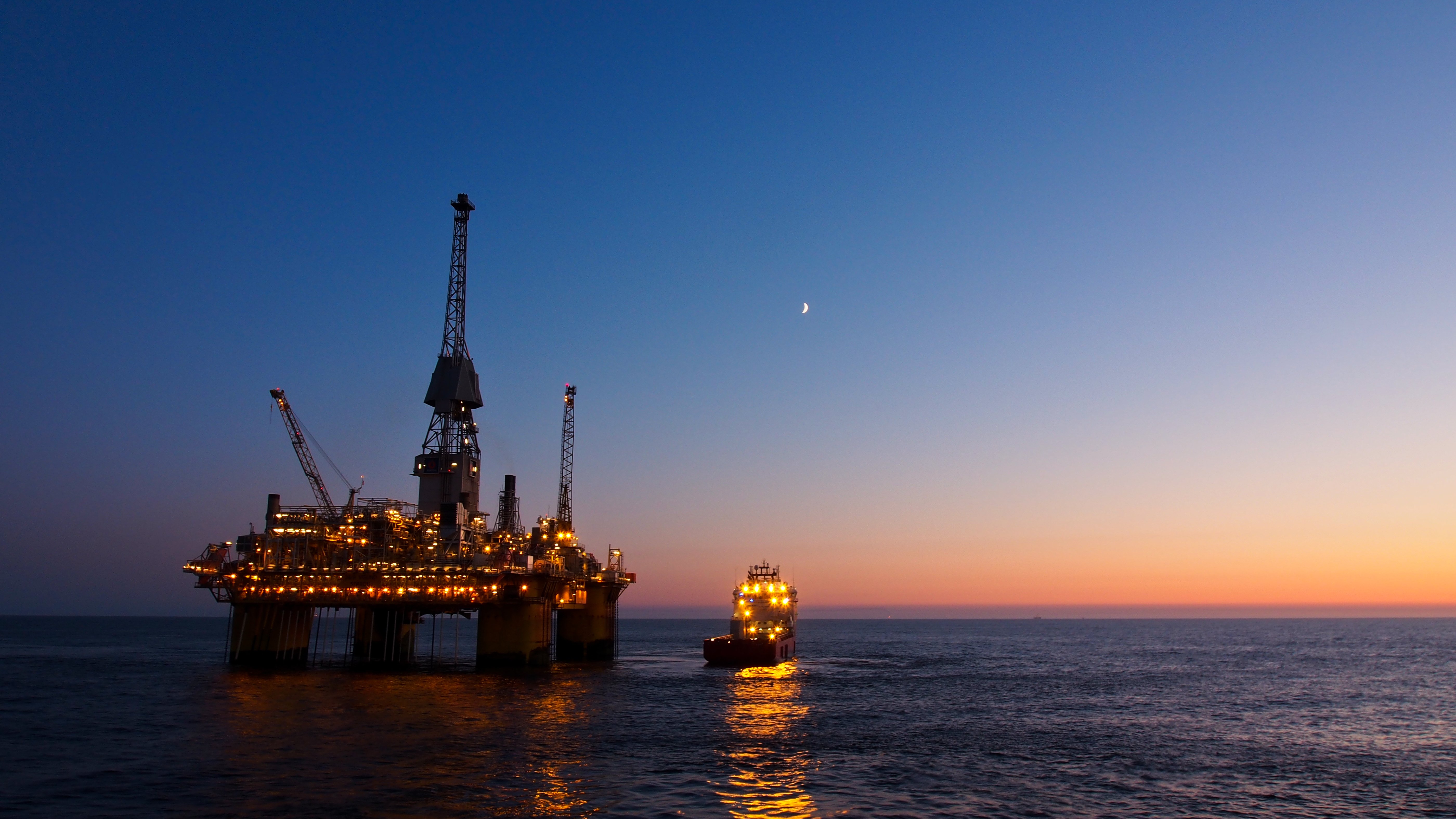