When the logging image shows neither cement, nor creeping formation, the wellbore/annulus must be remediated.

The challenges of Well Remediation

Whenever a wellbore is to be plugged and abandoned – either as part of a field being decommissioned, or new side-track is to be drilled – well barrier elements (WBE) must be set for it to be plugged properly.

For the WBE to be in place, the wellbore must be sealed off with a cement plug on the inside of the casing, as well as having either cement or sealing formation in the annulus outside the casing across the zone where the WBE is to be set. When the well has a cross-sectional barrier across the required zone(s), the wellbore can be abandoned or side-tracked. To determine the annular condition, a logging tool is typically run – such as a USIT/CBL, SBT etc. – providing the operator with an image of the annular state. In the event that the logging image shows poor cement, no cement, or creeping formation, the wellbore/annulus must be remediated for the operator to continue with the P&A programme.

PWC® is a remediation technique and proprietary technology developed by HydraWell, which can be a cost-effective method to achieve this.

When the image of the log shows the formation is surrounding the casing, i.e. the initial/original void between the casing and formation has disappeared due to swelling of a shale formation or a similar geological change, the outer barrier can be tested in the axial direction, to prove that there is no communication in the annulus from one point to another.

The conventional way of testing the annular state is to create access to the annulus from the inside of the casing by perforating the casing, a pre-planned distance a part.

Alternative to the conventional bridge plugs

HydraWell offers an alternative to the conventional bridge plugs in order to verify the annular state, which can save significant operational duration compared to the more conventional method described above.

The solution is HydraWell's Annular Integrity Test (AIT) Tool. The AIT solution is a one-trip solution incorporating TCP guns hung below the AIT assembly. The AIT assembly comprising a dual swab cup tool (with opposing cups), and with operating principles based on our field-proven proprietary HydraWash™ tool.

It has by-pass channels to allow for fluid to be transported from below the tool to above, to prevent it from acting as a piston while running in hole. At the planned depth, the TCP guns are fired to create access to the annulus, and the swab cups in the AIT tool are then positioned to straddle across the lower sets of perforations.

Fluid is pumped into the annulus between the swab cups and observation for returns on surface begins. If the annular condition holds the pressure, the annular barrier is proven to be in place. As a true one-trip solution, the running string can be disconnected from the AIT tool, which can now act as a base for the upcoming balanced cement job. The AIT tool has proven the annular state/condition to be a barrier in the well.

Alternatively, when returns on surface can be seen, the fluid migrates through the backside of the casing, and the annular barrier is proven not to be in place. Two options emerge, either leaving the AIT tool in the well, as a base for a future cement plug, or the AIT can be recovered. Further remediation of the annulus must now be considered in order to achieve a proper WBE. 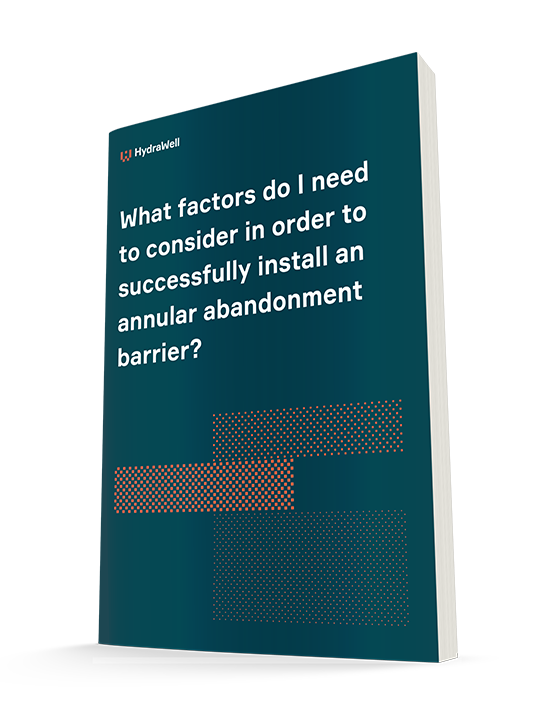 What are the common reasons for failure?

- How can they be avoided?

Historically, three basic methods have been used to achieve an annular barrier. Each carries the risk of technical failure or of significant delays and increased cost beyond the forecast.

Fill in the blanks and get your copy now:

Use the chat pane on this page or this form: 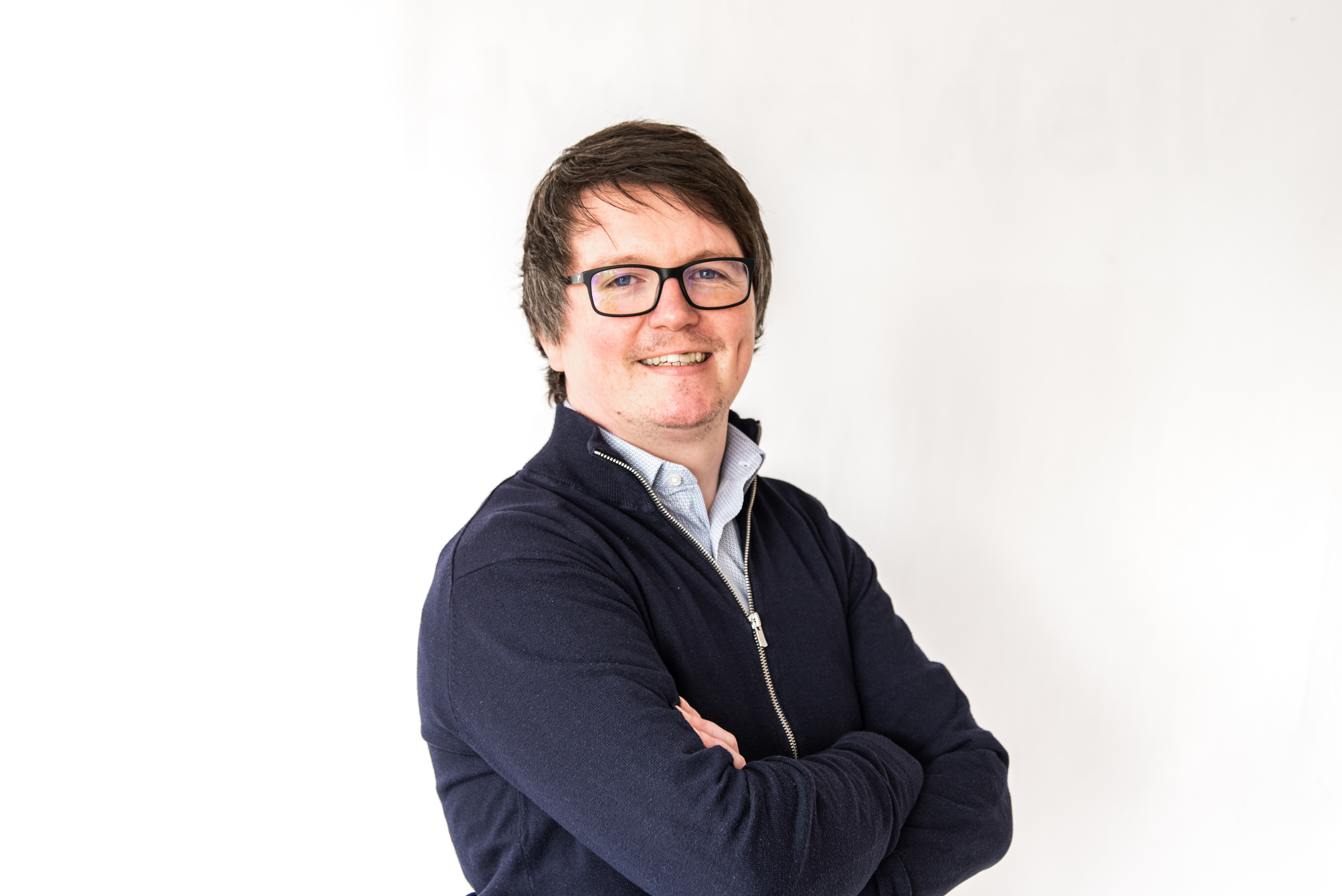 Good at being "Us"

Rigorous verification procedures must be embraced

All rights reserved | 2023 | © Hydra Well Intervention AS | Made by Leadify